As a amateur photographer I enjoying shooting with film camera then digital camera.  Shooting with a film camera you are restricted to a finite number of shots.  That forces you to think what you really what to photograph and if it worth photographing.  Unlike digital cameras, where you can shoot a limited number of photographs until your memory card is filled. Having that finite number of shots put you in a mind-set that I need to make every roll of 24 or 36 film count.  One you press down on the shutter release button, you can’t view your photograph until you done with the roll of film and developed it, and you can’t delete it. 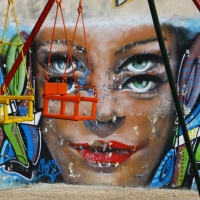 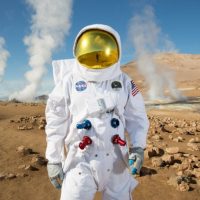